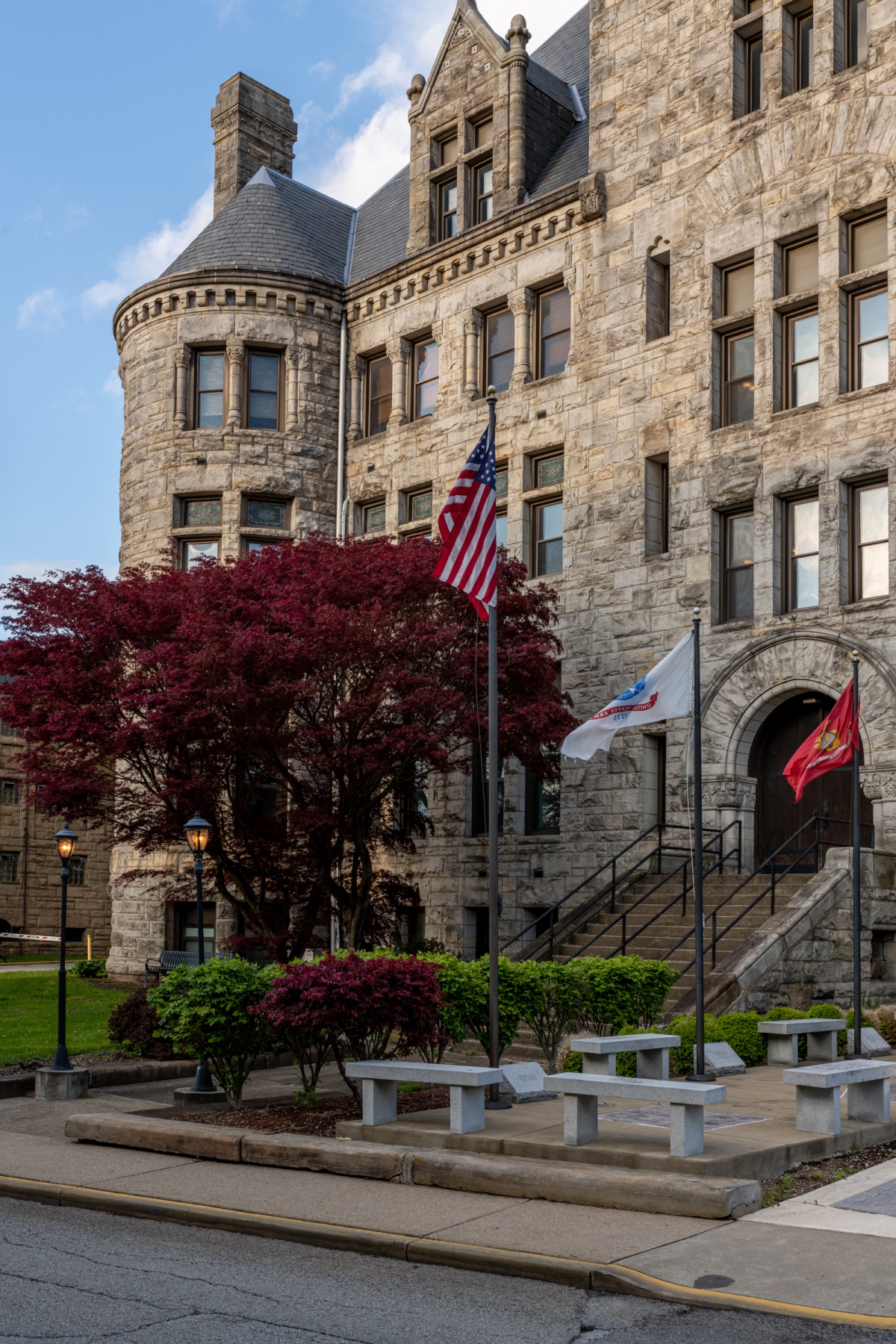 Uniontown, Pa founded on July 4, 1776 by Henry Beeson. In the early part of the 19th century the National Road was routed through Uniontown which allowed the town to grow as the road did.

Over the years Uniontown has played a role in numerous historic events, from being a stop on the underground railroad for slaves fleeing north for their freedom to the violent coal miners strike in 1894 which resulted in five dead and eight wounded.

During the early part of the 20th century, Uniontown was home to more millionaires per capita than any other city in the United States.

From 1916 to 1922 Uniontown was also home to the Uniontown Speedway which was a wooden track over a mile long.

Uniontown was also the birthplace of the Big Mac which I’m sure you all have eaten at least once.

The photos below are from a few places in the city including the Fayette County Courthouse, Elks Lodge, the County Building, and a few other places. 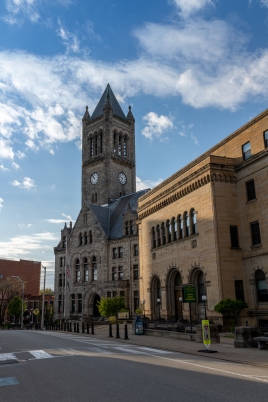 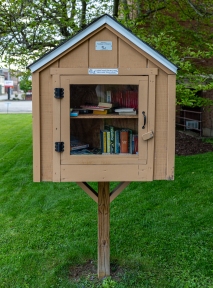 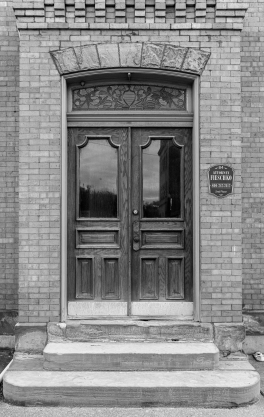 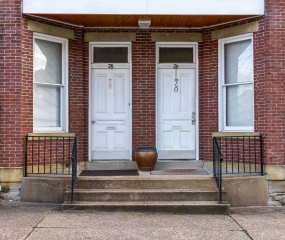 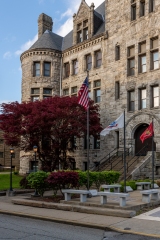 JC Penny closed for the pandemic

JC Penny closed for the pandemic

For a long period of time hanging out at the Uniontown Shopping Center was the “in thing” for young and old alike. People would spend hours talking to their friends, showing their hot rods off and just riding around the parking lot. But, as with all things, time passed and things changed. The shopping center changed their parking lot so that you could no longer ride in a circle around the lot and the “kids” found new places to go and things to do. A tradition was lost forever.

If you remember the good old days of the shopping center you may want to stop by there on a Friday night and revisit your past. Every Friday through out the summer the rumble of hot rods is in the air once again. The weekly car cruise brings out several cars every week with new ones showing up all the time. I have the pleasure of visiting the cruise quite often and I always see something new every week.

So if you’re in the mood for a little nostalgia or just want to check out some amazing cars I suggest a quick trip down memory lane and a visit to the Uniontown Shopping Center. (located at Walnut Hill Road and Morgantown Road.)

Just a quick thought on the following car photos. I’ve been photographing cars for many years and have grown a little tired of the typical car photo. So these are a little different, I like to focus on the details or show cars from a different perspective. I hope you enjoy my vision of the world of car cruises. 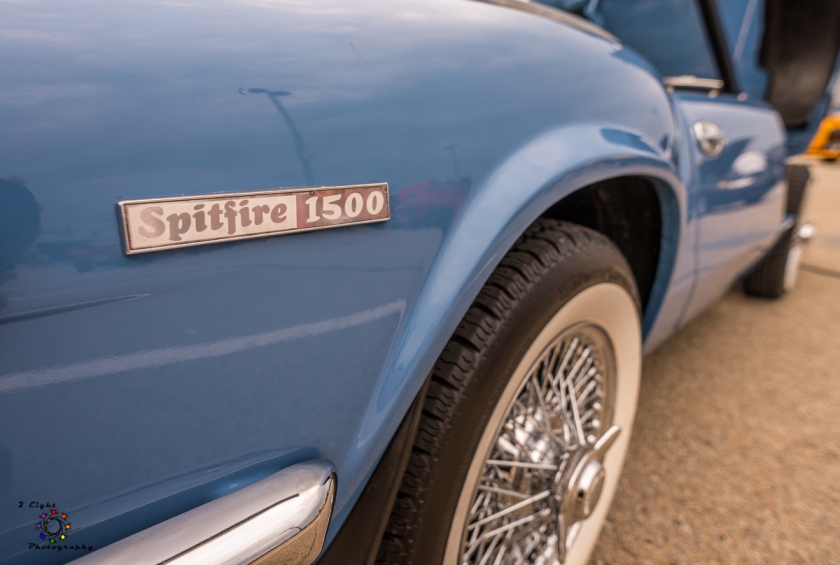 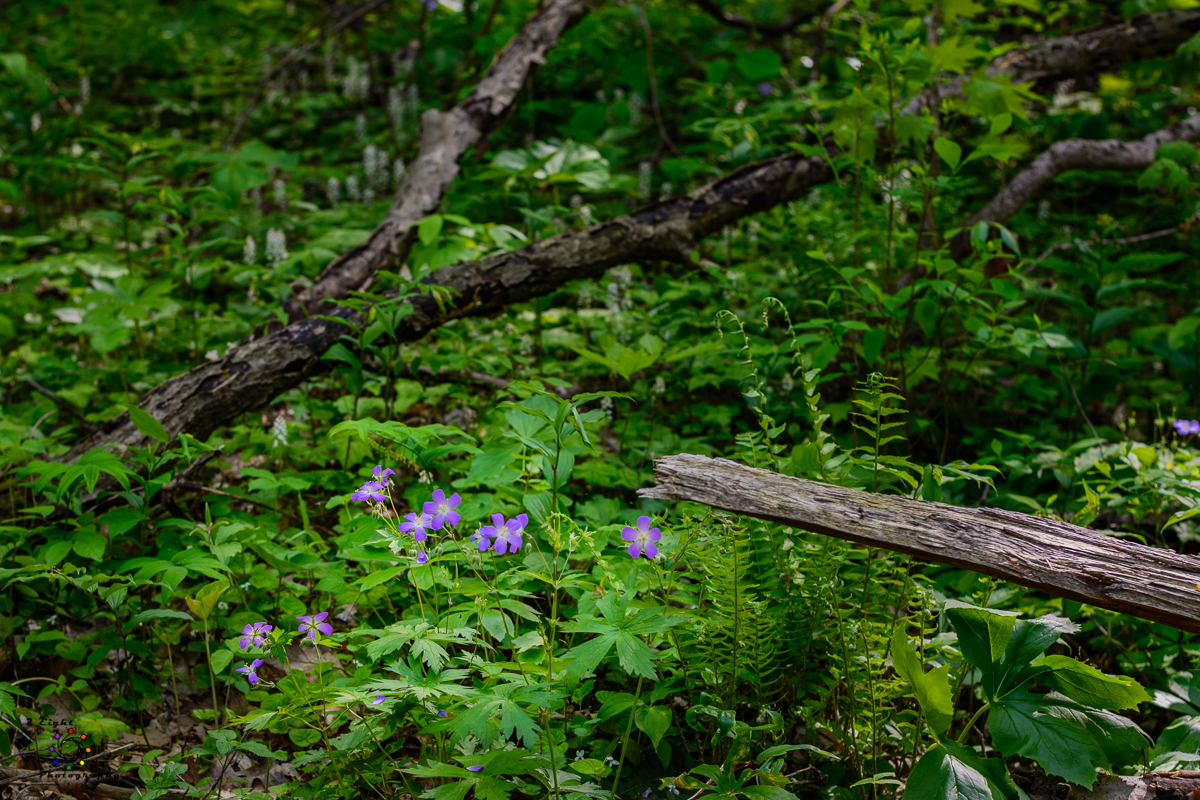 Some of you already know others may not but on March 1 of this year I had a heart attack. So I’ve been kinda taking it easy  lately gaining my strength and yesterday I finally took a short hike in Ohiopyle State Park. For those of you familiar with the area I crossed the bridge above Cucumber Falls and then took a lesser used trail and made my way down to the Youghiogheny River. Not a far walk but definitely a steep hill to climb back up. After that trek I also made my way down into Cucumber Falls and out to the river. All in all it was a nice trek with my camera and backpack along for the walk as well.

Tonights I am posting one of my shots from a recent quick trip to Ohiopyle.  The photo is of the natural water slides.  During the hot summer this is a great attraction to the visitors of the park and a fun way to cool down quickly.

This was shot with a Nikon D7100.  This was part of a test run with the camera to start getting a feel for how the camera works in different lighting situations and with different colors.  So far I can say that I’m impressed with the color rendition and exposure of the camera.

Well since the warmer weather has finally ascended upon us we might be a little overwhelmed with all the fun things we can finally do.  One of my favorite things to do is check out car shows and of course take along my trusty Nikon D300.  (Soon to be replaced with the Nikon D7100, but that’s another post).

When you photograph car shows one of the challenges is the people at the show.  It can be very challenging to photograph the cars and keep the people out of the photo.  I have, over the years, accomplished this by finding interesting angles, small parts of the cars, and of course reflections.  This makes photographing the cars a little more enjoyable and you are able to get around all those annoying people.

I’m adding several photos to this post to give you a better idea of what I like to photograph at car shows.  Hope you enjoy! 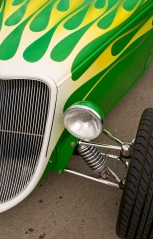 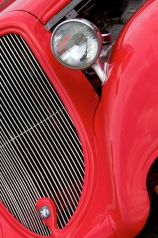 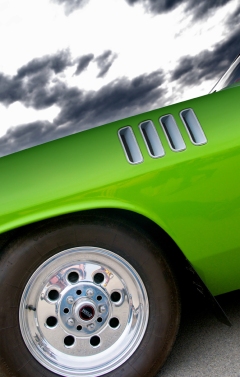 Tonights post is a photo I took with an Infrared Camera of the small building that we cannot seem to figure out what it is.  I use a Nikon that I had converted to a color IR camera.  I think it gives the cemetery a unique look. 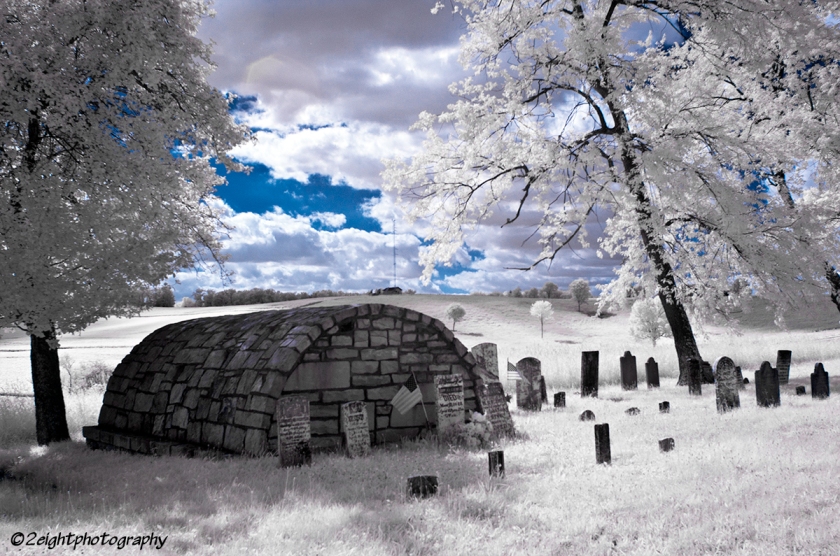 When it’s too cold outside like it has been here the last couple of days one of the things that I like to do is still life photography.  I will take over the kitchen and turn it into a studio with my lights, backdrops, and other items all just to take a few pictures of something I saw sitting around the house.

For the technical readers I use Elinchrom studio lights model Bx500ri with soft boxes, grids, and mini spot attachments.  I have been using these lights for about a year or so and have found them to be simply amazing.

Below is a few of the photos I shot using these lights and my Nikon D300.  Hope you enjoy.  And as always comments and questions are welcome. 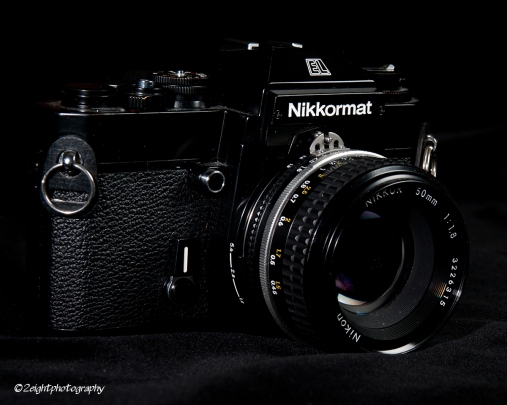 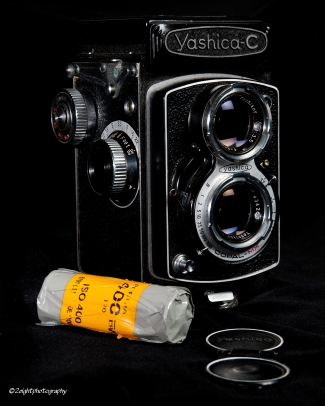 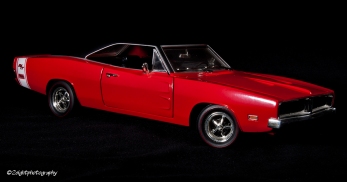