The Hotel Belvedere was built in 1905, by an immigrant from Switzerland, Joseph Gianini. When the hotel was built it was across the railroad tracks from a railroad station.

The hotel originally had a candy store and ice cream parlor on the first floor with the upper floors as the guest rooms. Eventually the first floor turned into a bar and the rooms apartments. In 1979 Lanna Planitzer purchased the hotel with the hopes of restoring it to it’s former self. That having proved to be too much of a financial burden for her. She did however live in the hotel until it was condemned in 2017.

I had the chance to visit the hotel last year not long before the place caught fire and burned to the ground.  I truly wish that we could have seen this place when it was in it’s heyday. I can only imagine how nice the hotel would have been.

Information for this post was found in a post from the Apollo Area Historical Society, for more photos and information please visit their site at: www.apollopahistory.com 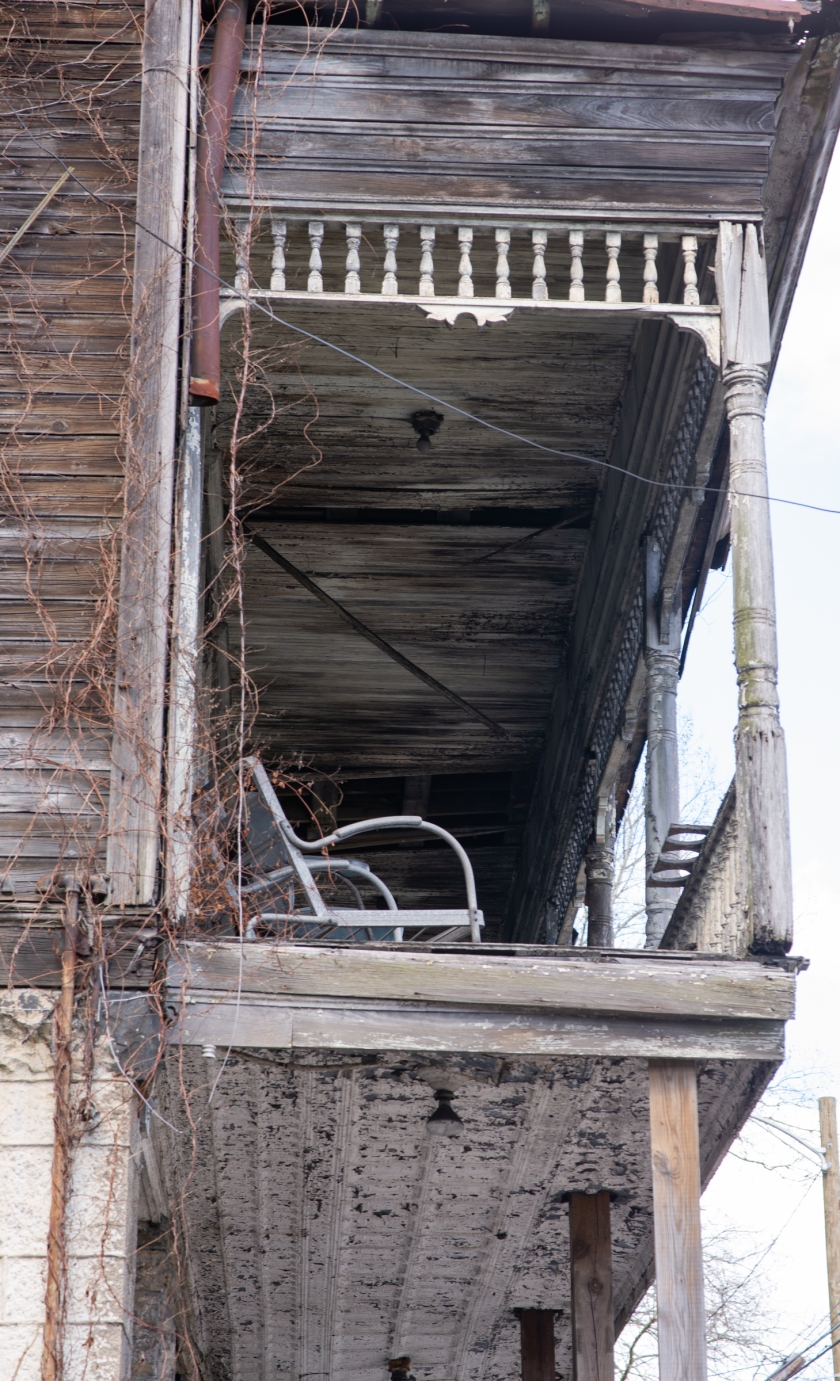 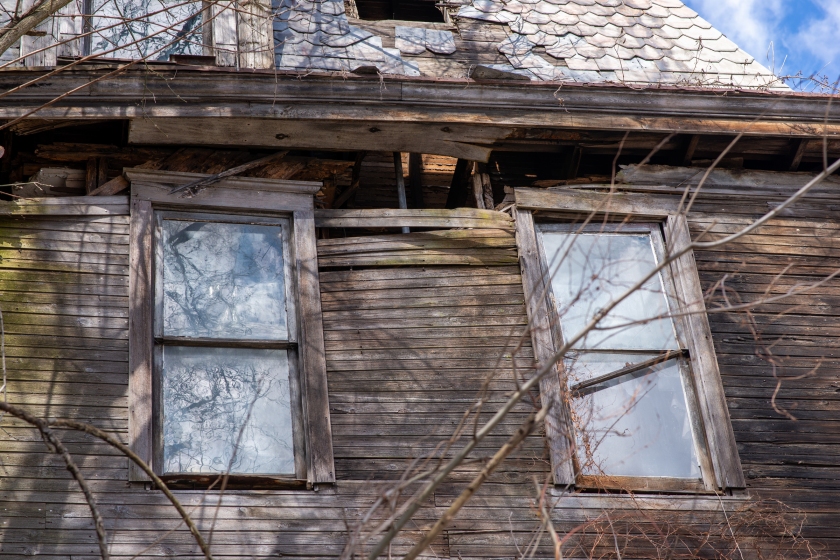 6 thoughts on “The Hotel Belvedere”