Before I get to todays photo I just wanted to give you all an update as to where I’ve been.  I was really working on the 365 project and got much further this year than last but life always to seem to get in the way of all of the fun things.  And that is what happened and then work got in the way and well the rest is in the past.

Tonight I was at the photography club that I belong to and one of the members who is also dong a 365 project ask me what had happened and that got me excited about the project again.  So throughout this break in post I have been taking photos but not posting them, I decided to pick up where I left off and I guess my year will end a little later than I had thought.

Hopefully you guys still want to see my work and my daily post so here goes nothing.

This photo is a shot of the fountain at Point State Park in Pittsburgh. 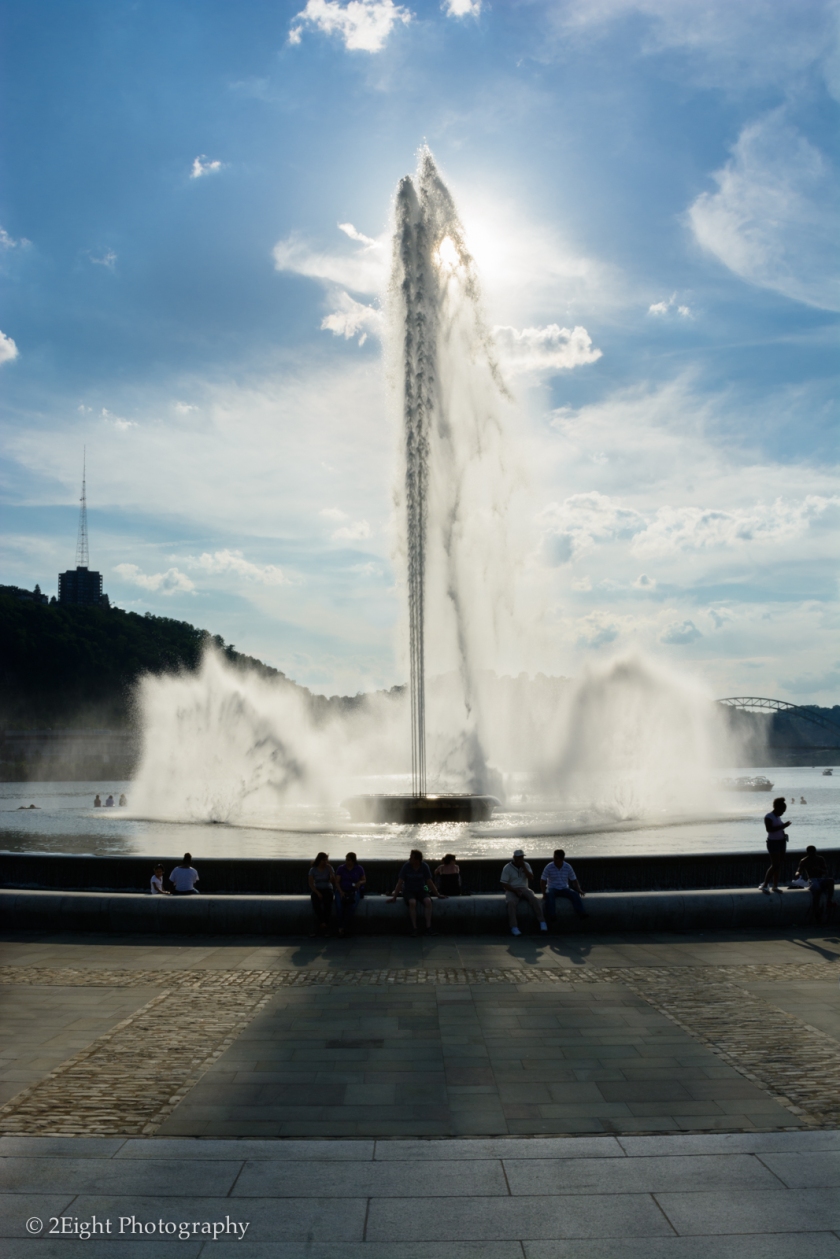