Well, with yesterday being July 4th and the celebration of our countries independence day I thought I would reflect a little on what independence really means.  The dictionary defines independence as being “the fact or state of being independent”.  But I like the definition found in Wikipedia:

Independence is a condition of a nation,country, or state in which its residents and population, or some portion thereof, exercise self-government, and usuallysovereignty, over its territory.

In 1776 this country declared its independence.  And over the years we have lost many of our soldiers, friends, and loved ones keeping that independence and freedom.  We live in a great country and each of us owe a debt to those who have given us the right to live here in freedom.  It’s great that we have days like July 4th, Veterans Day, and Memorial Day to remember those who sacrificed so much for our way of life.  But should we forget about them the other 362 days of the year.  Every day we wake up we should be thankful for what we have, no matter how little or great it is.  And when you see a soldier or veteran take the time to say “Thank You” for what they have given so that you can live in this great country.

If you are reading this and you are a soldier or veteran I want to personally thank you for the freedom that you have given to me.

I shot the following photos on our independence day. 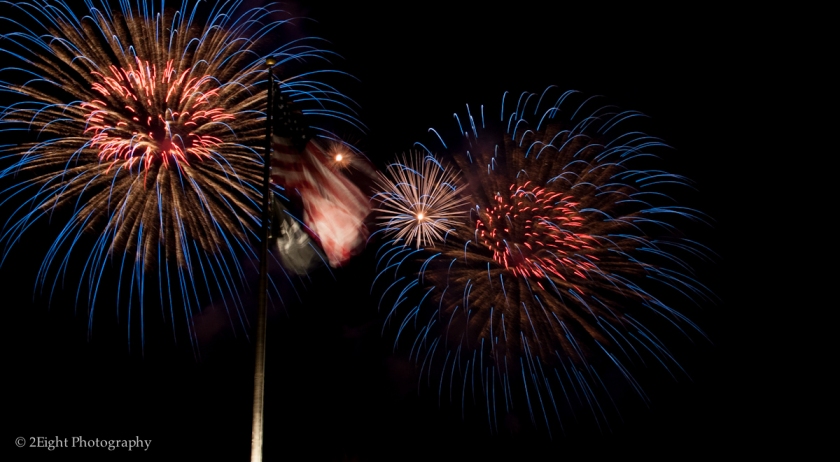 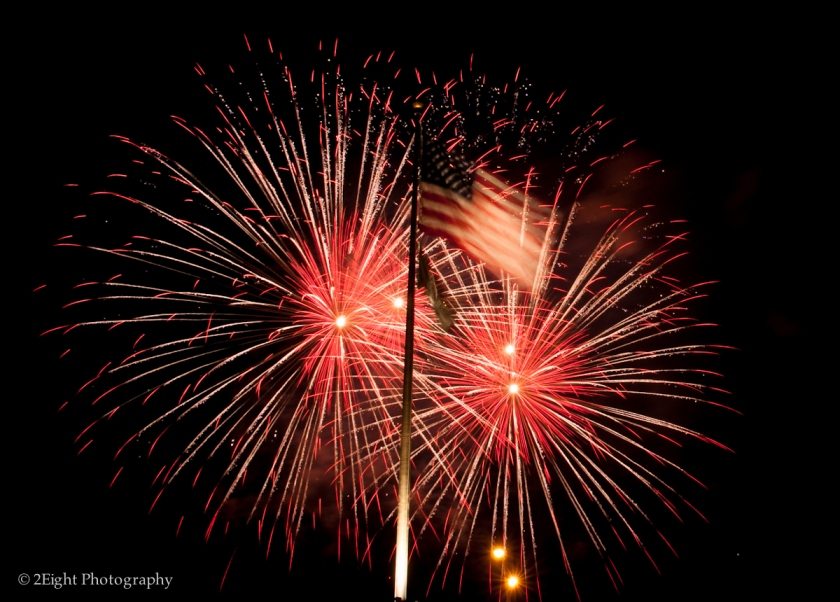 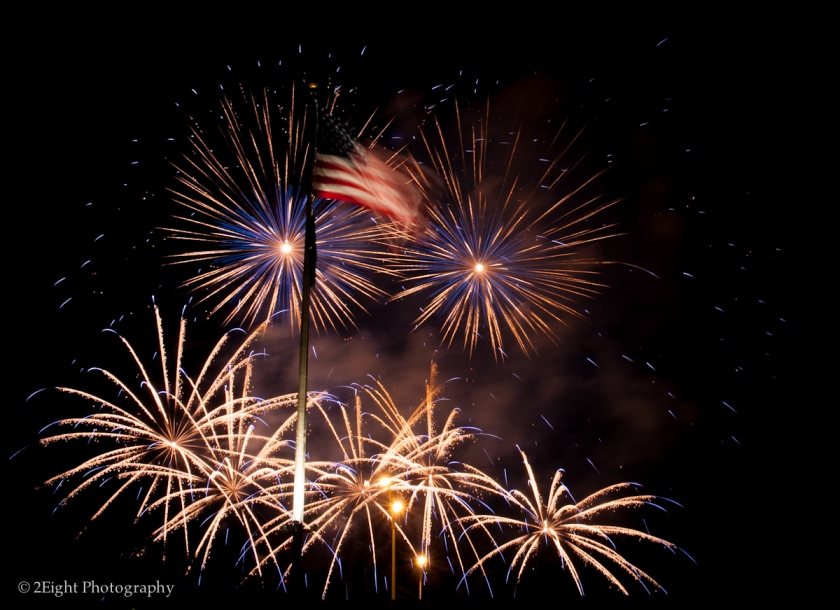